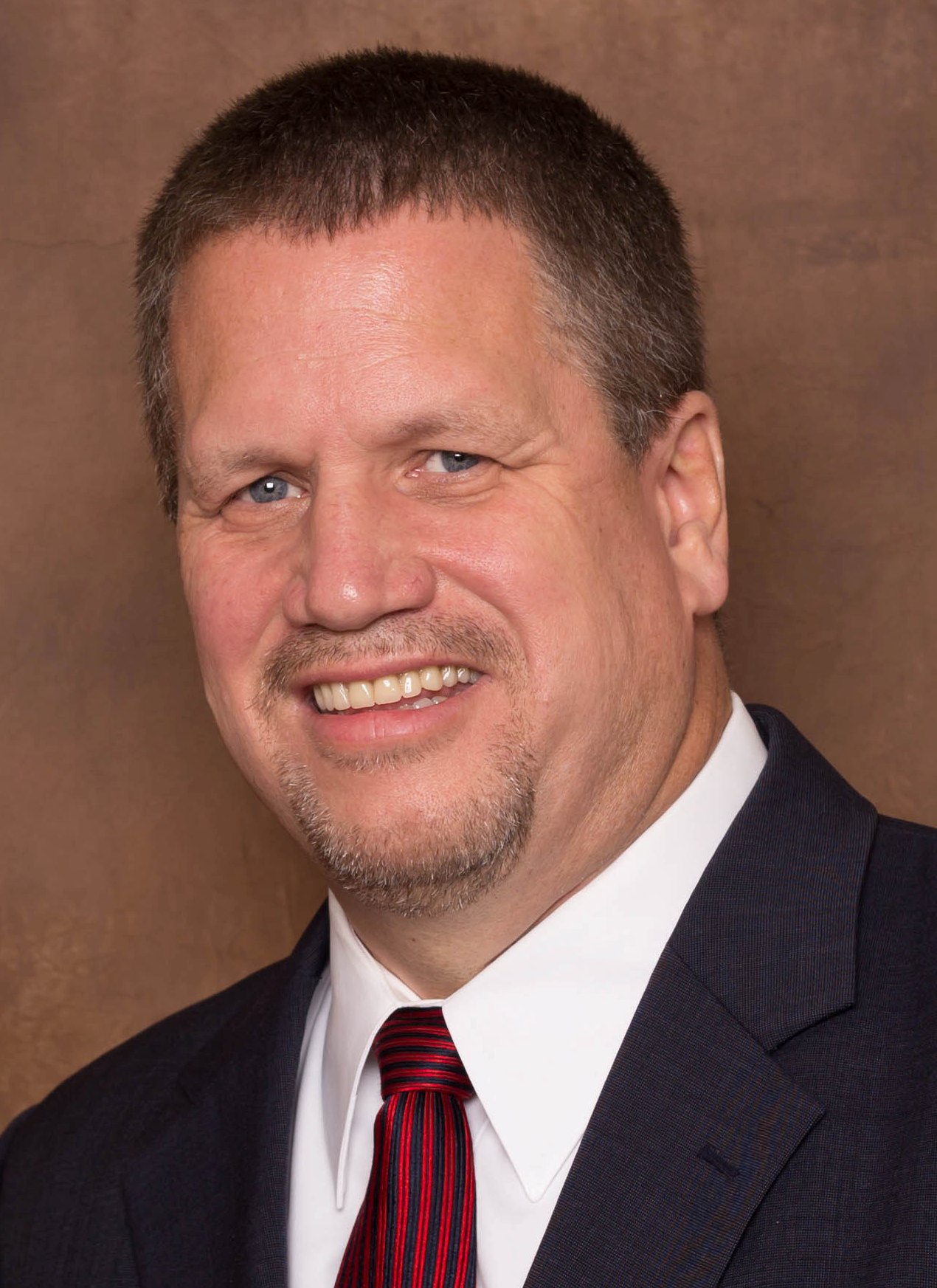 He has a heart for this generation and has consistently seen records broken in YWEA and has taken the state youth programs to new dimensions under his quality and detailed leadership. In addition, he has been very instrumental in renovating and improving campground facilities, sound, lights, and media in each state. He is an anointed preacher and teacher, and has been featured at local, state, and international conferences.

Born in Newark, Delaware, Bishop Stigile is the son of Art and Jean Stigile, and is the sixth of seven siblings. Bishop Stigile attended Salem Community College on a full baseball scholarship, receiving an Associate of Applied Science Degree in Drafting and Design Technology. He worked as a Senior Draftsman for DuPont’s before attending Lee University. It was at Lee University he met his wife, Marcia, and they were married in 1985. The Stigiles have two boys, Mike, Jr., married to Christina, and Matthew, married to Tori. They also have a beautiful granddaughter, Michaela. Mike is a faithful husband, an amazing dad, and loving Papa.

He enjoys watching any sport, playing golf, hunting, and spending time with family and friends.

Marcia Stigile is currently serving as the Regional Women’s Ministries & Discipleship Director as well as Administrative Assistant for the Church of God in the Midlands Region (Iowa/Nebraska). She has served alongside her husband, Mike, in ministry since 1985. Together, they have served as State Youth Director and Girls Ministries Coordinator in the Midlands, Arkansas, Mississippi, Eastern North Carolina, South Georgia, and Alabama, prior to coming to the Midlands Region. Prior to this, they served in youth and pastoral ministry for over 12 years in Delmarva-DC.

Marcia obtained a B.S. degree in Business from Lee University in 1985, and has worked in various administrative positions, including secular, local church, and state office settings. She is an anointed singer and has been a featured soloist at many local, state, and international conferences.

Marcia was born in Everett, Pennsylvania, to Max and Mary Cornell. She has a brother, Mark, and sister, Michele. After meeting the love of her life, Mike, at Lee University, they were married in 1985. The Stigiles are blessed with two boys, Mike, Jr., married to Christina, and Matthew, married to Tori. They also have a beautiful granddaughter, Michaela. Her highest calling is being a wife, mother, and Mimi.

She enjoys reading, shopping, singing, traveling, and spending time with family and friends. 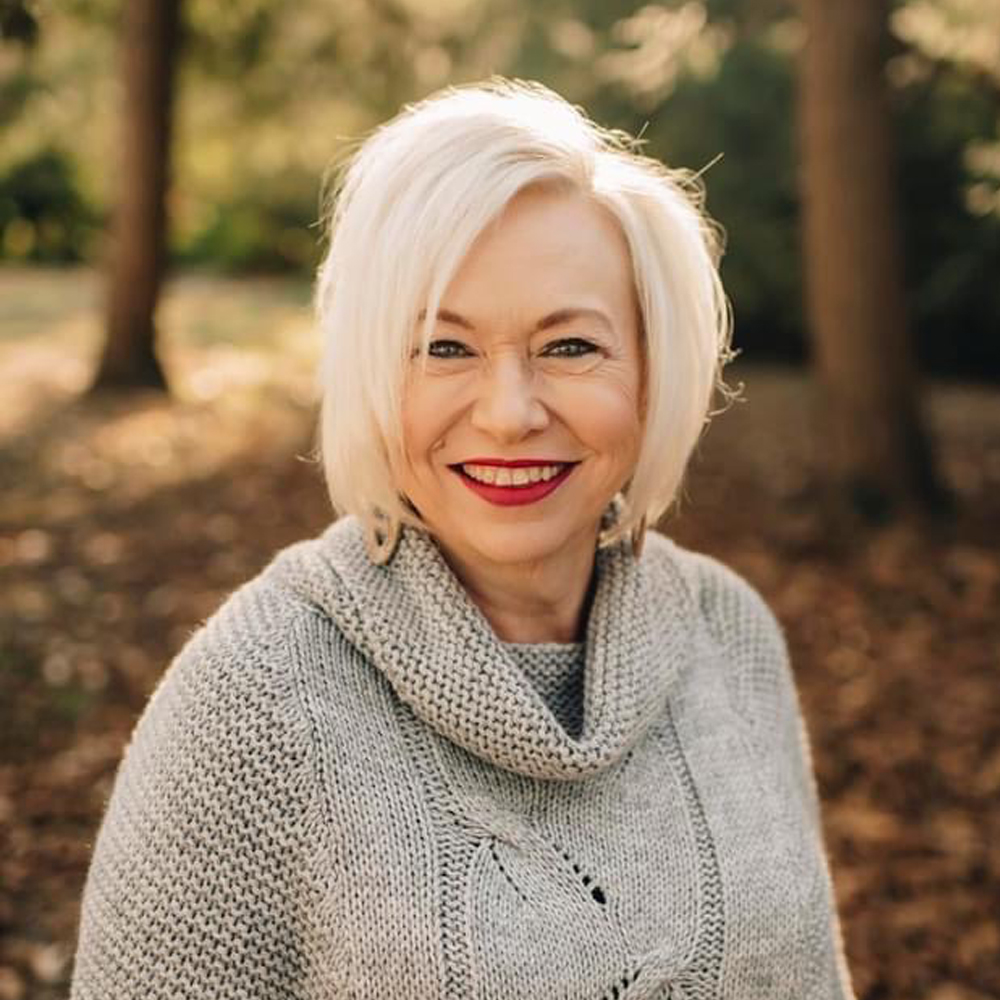 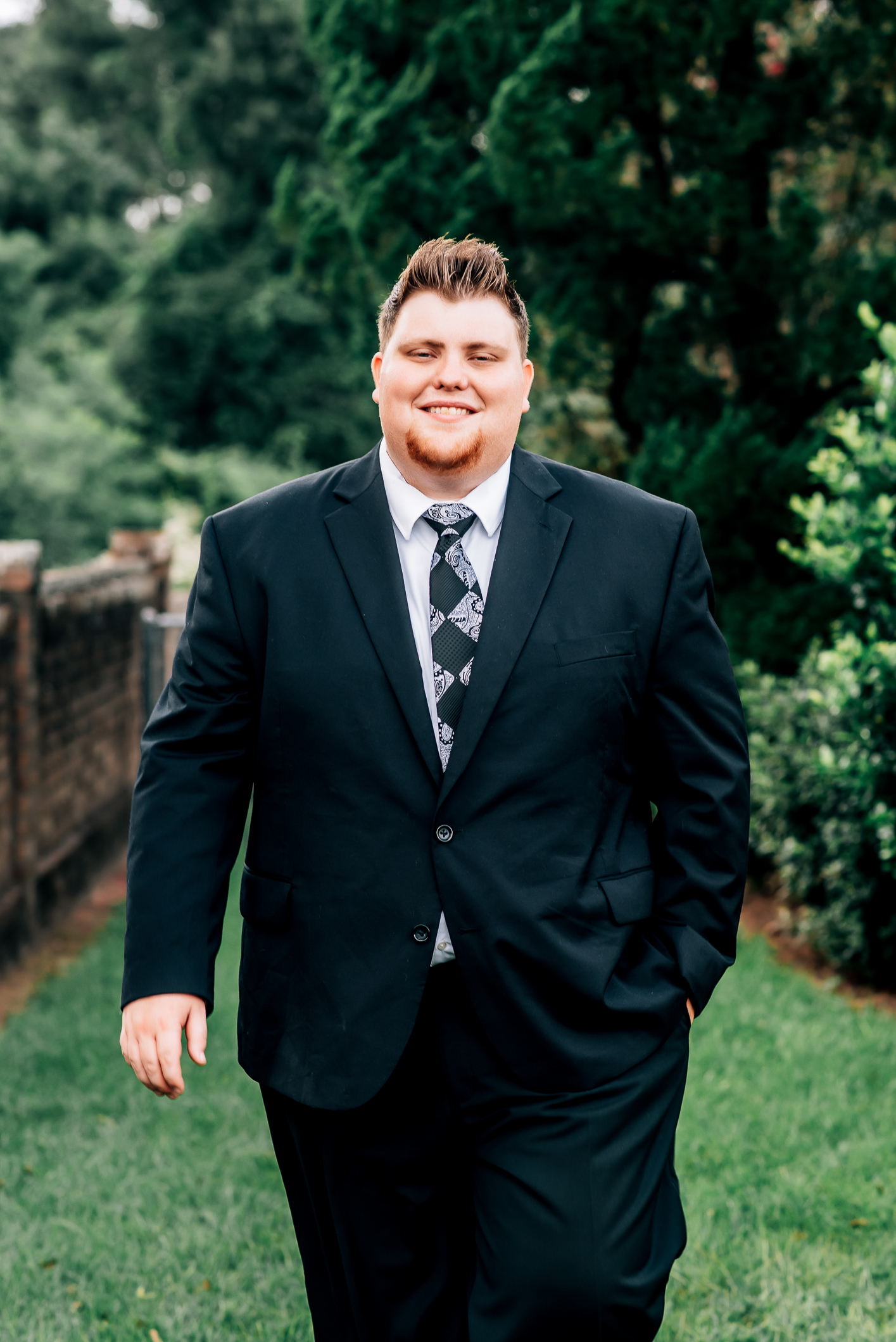 Reverend Stuart Ethan Jacobs is a credentialed minister in the Church of God and currently serves as the Youth and Discipleship Director for the Midlands region. Prior to moving to the Midlands Region, he sang professionally and was a show host and performer in Pigeon Forge, Tennessee. After getting married, he served as the Student Pastor for City of Hope Worship Center, and Conway Church of God.

Born in Columbia, South Carolina, and raised in Conway, South Carolina, he is the son to Bishop Stuart Jacobs, and Diana Jacobs. He has three younger sisters, Megan, Reagan, and Kaydan, and three younger brothers-in-law. He married McKayla Lee Jacobs on October 21, 2017. He is currently finishing his Bachelors degree at Lee University in Pastoral Ministries.

McKayla Parker Jacobs is currently serving as the Girls Ministries Coordinator for the Church of God in the Midlands Region. She has been serving in ministry with her husband since 2018.

McKayla is a 2017 graduate of Francis Marion University where she holds a Bachelors Degree in English Liberal arts with a concentration in Creative Writing. She has written for numerous Magazines, Newsletters, and News Media outlets. Upon Graduation, she moved to the state capitol in Columbia where she wrote for the top newspaper in South Carolina. Prior to moving to the Midlands Region, she wrote for My Horry News, in Conway, South Carolina.

Born in Florence, South Carolina, McKayla is the daughter of Kent and Regina Parker. She has a twin brother, Jacob, and two younger brothers, McKinley and Eli. She loves spending time with her family, shopping for makeup, and home décor and reading. 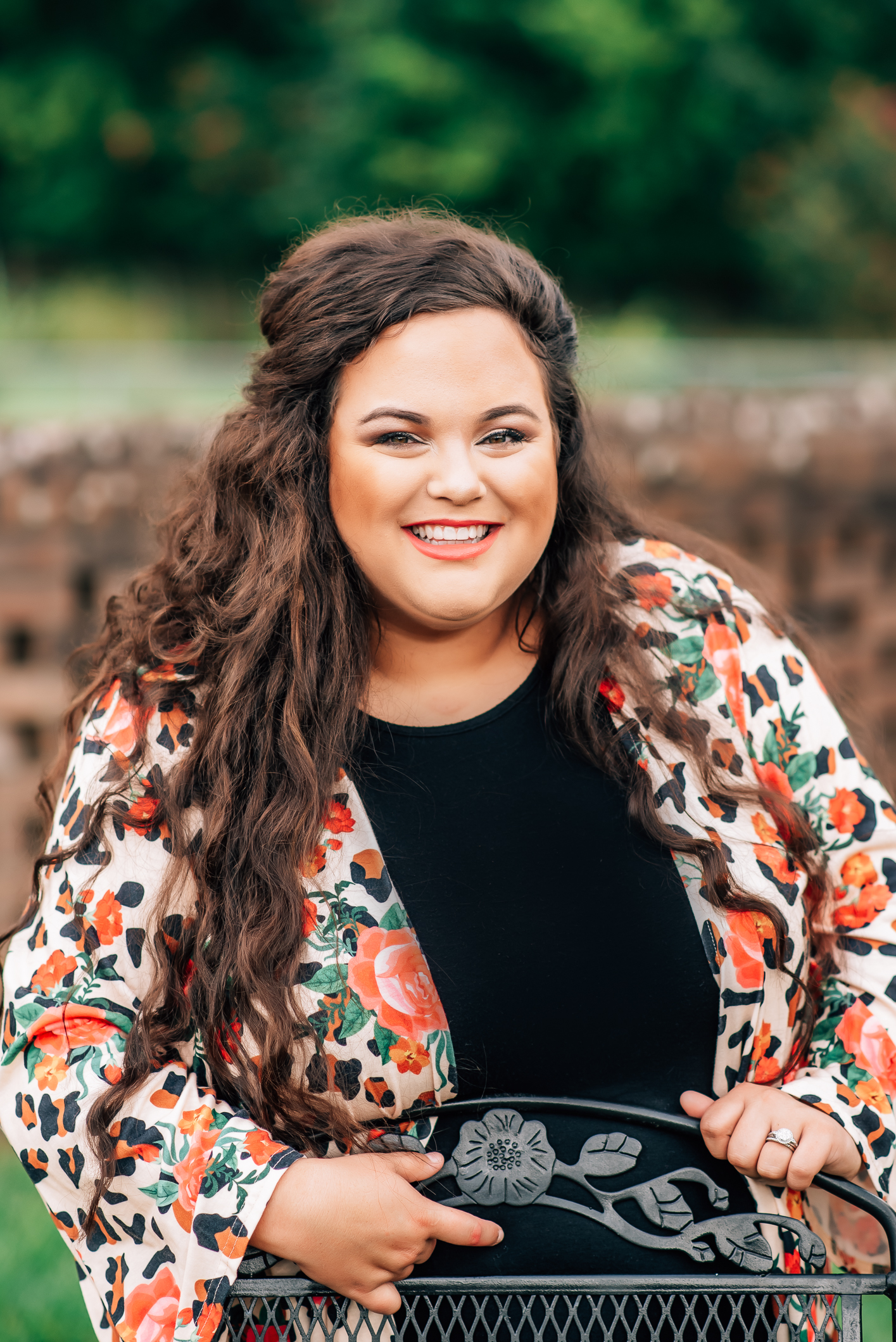